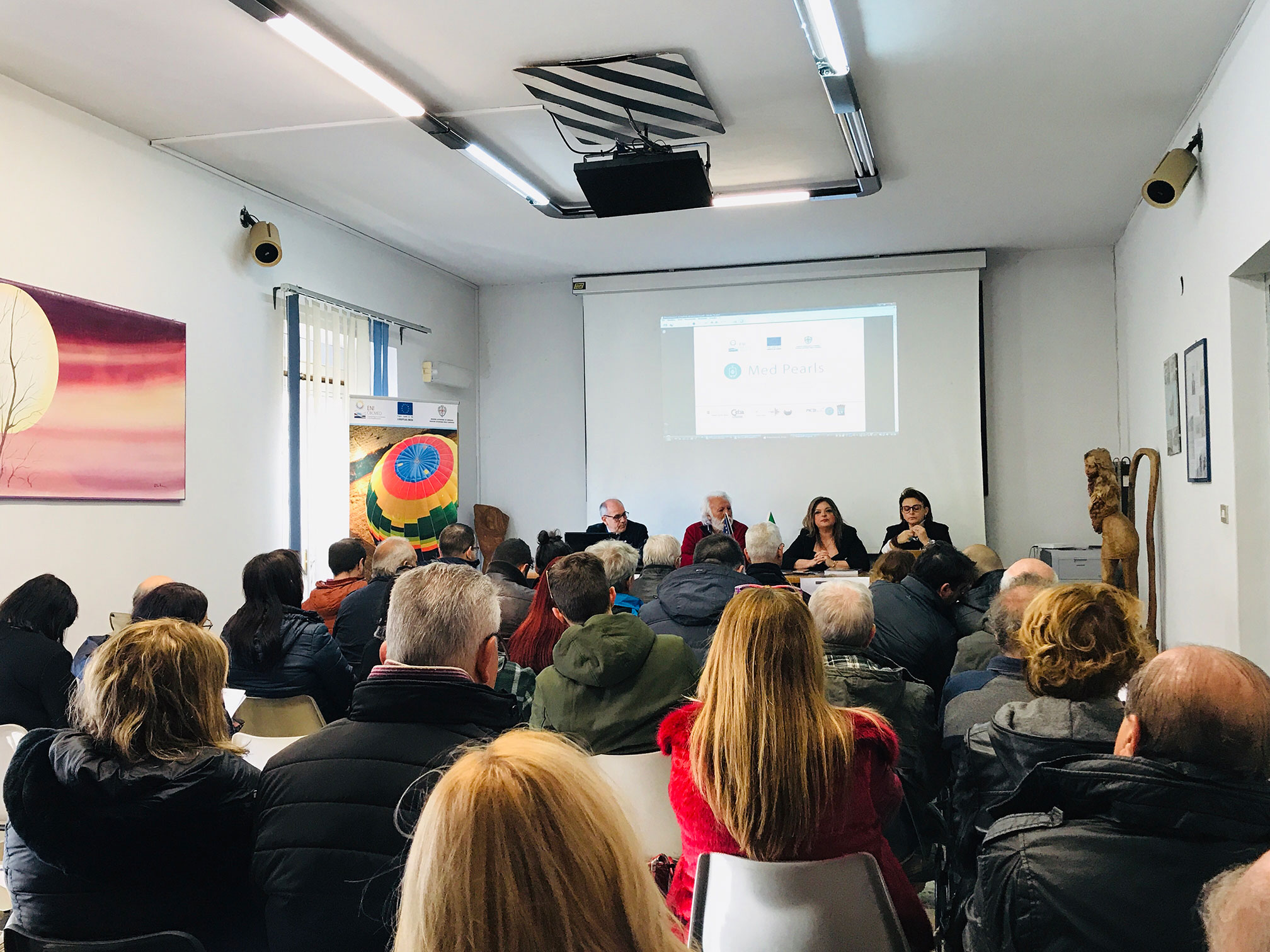 Thursday 20 February, the public awareness event dedicated to the MEDPEARLS project of the ENI CBC MED Call for 2014-2020 was held in Linguaglossa (CT) at the Proloco, one of the most evocative locations in the city. DMO Mediterranean Pearls Italia is partner with other 5 Mediterranean countries (Spain, Egypt, Palestine, Jordan and Greece).
DMO Mediterranean Pearls has selected two pilot areas in Italy; in Sicily the Alcantara Valley and in Lazio, the territory of Sabina Reatina. In the presence of the Councilor for Tourism of Linguaglossa Cettina Cacciola and the President of the Pro Loco Franco Maugeri, the President of Mediterranean Pearls Roberto Greco illustrated the objectives of the project, lasting 36 months and which will lead to the creation of 26 slow tourism destinations.
Maximum and effective collaboration was received from the Municipality of Linguaglossa which has a strategic position in the Alcantara Valley and throughout the Etna area. Councilor Cacciola is committed to promoting the process of consent of the project in the area, which is well suited to forms of slow tourism. Debora Sanna Secretary General of Mediterranean Pearls closed the meeting, illustrating the aspects of the international marketing of the tourist packages that will be implemented in the pilot area of ​​the Alcantara Valley and the cross-selling actions between Italy and the partner countries. As a seal of the fruitful meeting, the numerous participants were offered a typical lunch of traditional Sicilian cuisine, in particular the "Mutticiana cuisine", created by the cultural association of Le Mamme del borgo di Motta Camastra, who for years have been carrying out social eating events, in the wake of excellent culinary traditions and high quality products of the land, creating during the year moments of conviviality and sociability in the small villages, located between the Alcantara river park, the Nebrodi mountains and the Etna park. This is in order to stem depopulation phenomena of the mountain villages of the Alcantara Valley. 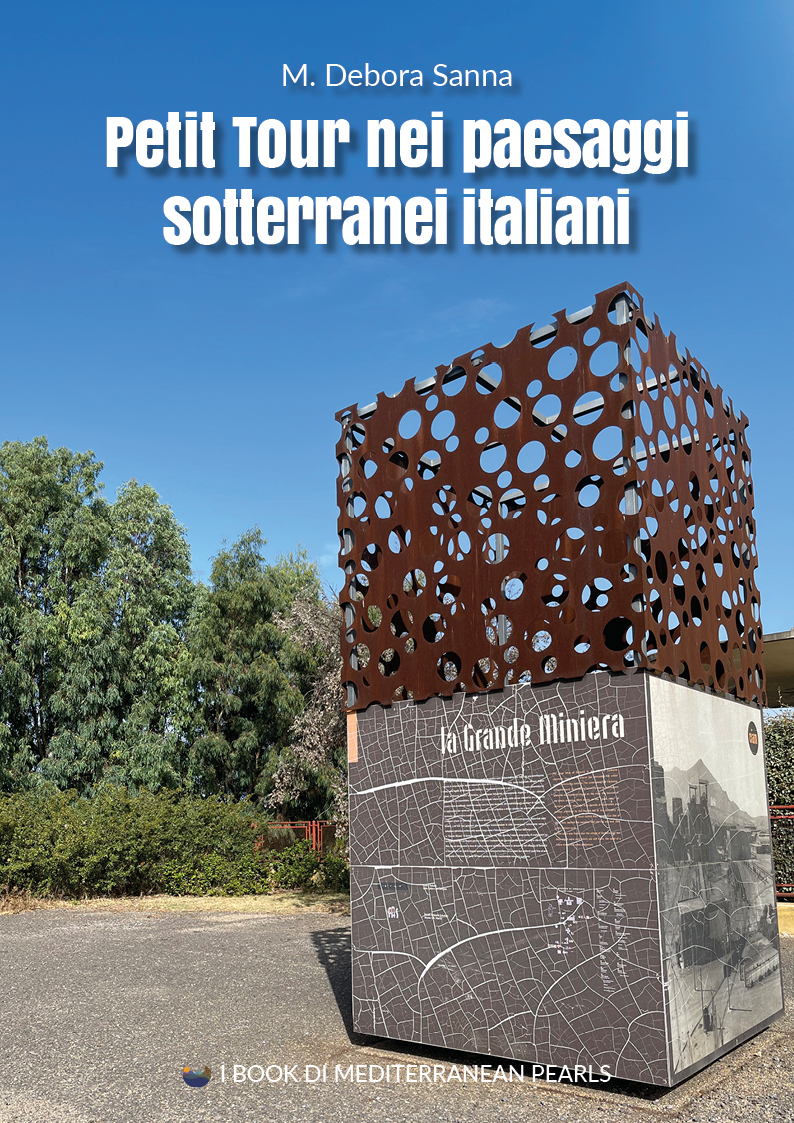 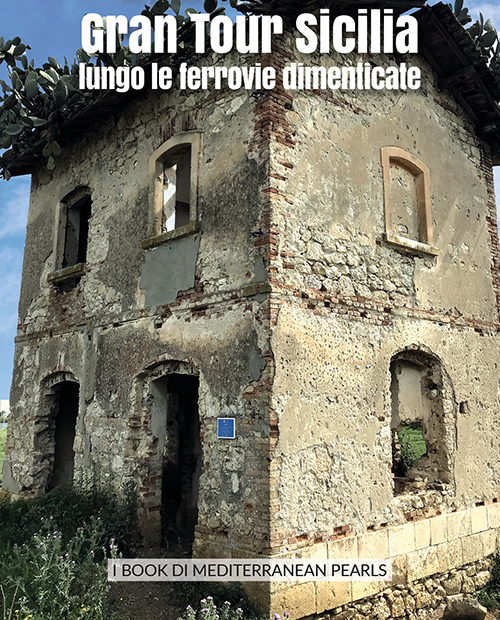 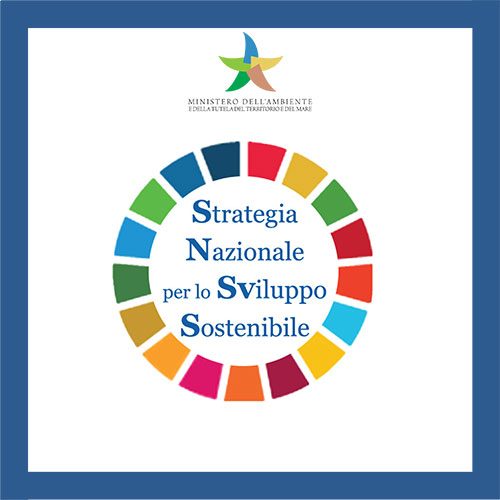