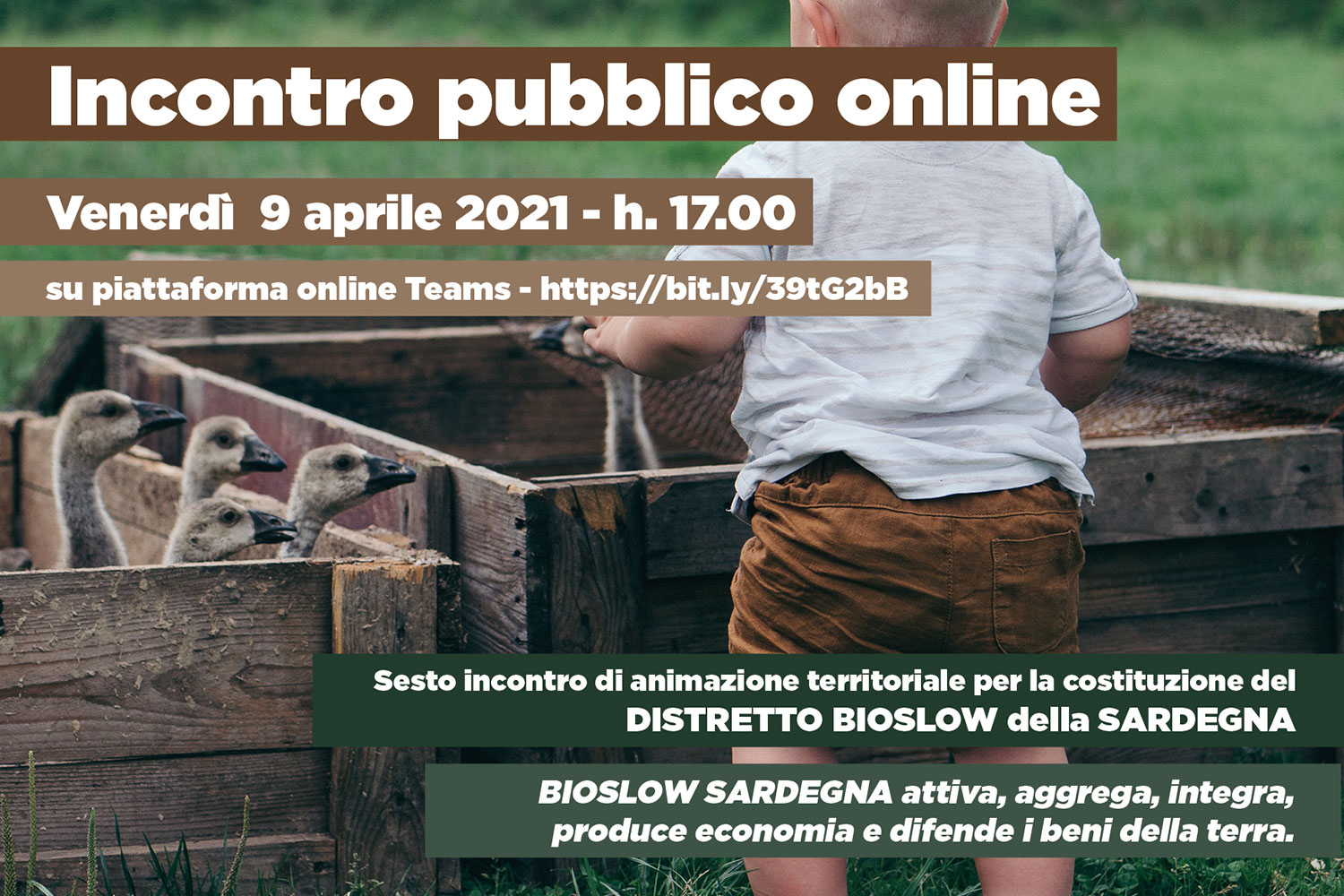 Organic farming is a driving force for sustainable development. To confirm the validity of the decision to promote the establishment of the BioSlow District of Sardinia comes also the decision of the European Commission that, last Thursday, March 25, presented an action plan to promote the development of organic farming. The intent is to promote the production and consumption of organic products to achieve the goal of having a quarter of European farmland converted to organic by 2030, with a significant increase in organic aquaculture.
Further expansion of organic farming, the Commission said, would allow the EU to curb climate-changing emissions to achieve climate neutrality by 2050, in line with the Paris agreements. Reaching a 25 percent organic share of farmland this decade would also protect bees and ensure biodiversity conservation.

Several actions are planned to promote the consumption of organic food, from information actions, to the inclusion of organic food in school canteens, up to the organization of an "Organic Day" in the EU. The private sector can also play a significant role, for example by rewarding employees with "organic vouchers" that can be used to buy organic food. In the action plan also the support to the creation of "Biodistricts" able to promote the development of networks aimed at promoting an "organic" tourism linked to the reception capacity of farms.
Currently about 8.5% of the agricultural surface of the EU is cultivated with organic methods and Italy is in the first places, with an area that reaches 15.5%. In our country, most of the organic surface is cultivated in the southern regions (about 64%), followed by the central regions with 21% and at the end we find the northern regions with 15%. The largest number of operators is also found in the southern regions and islands, with about 60 percent of producers and 41 percent of processors. Sicily, Calabria and Apulia, hold the leadership both for the number of operators present on the territory and for cultivated surface. Sardinia is in 7th place with an incidence of agricultural area dedicated to organic farming which is just over 10% (compared to almost 27% in Sicily, 35.1% in Calabria and 20.5% in Apulia). The regions of southern Italy are certainly the realities where it is easier, and more convenient, to practice organic farming, where the climatic conditions are the most favorable: in this context Sardinia can conveniently aim to become "Organic Island", enhancing its excellent food and wine and its ability to welcome, characterized by the proposal of a bio&slow lifestyle. 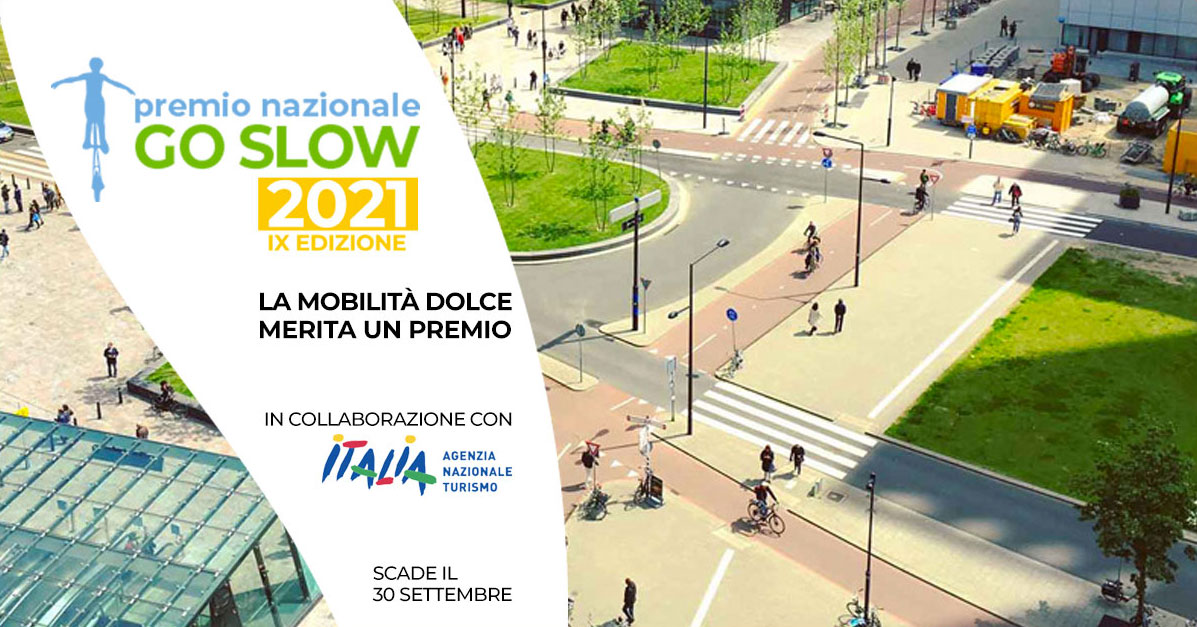 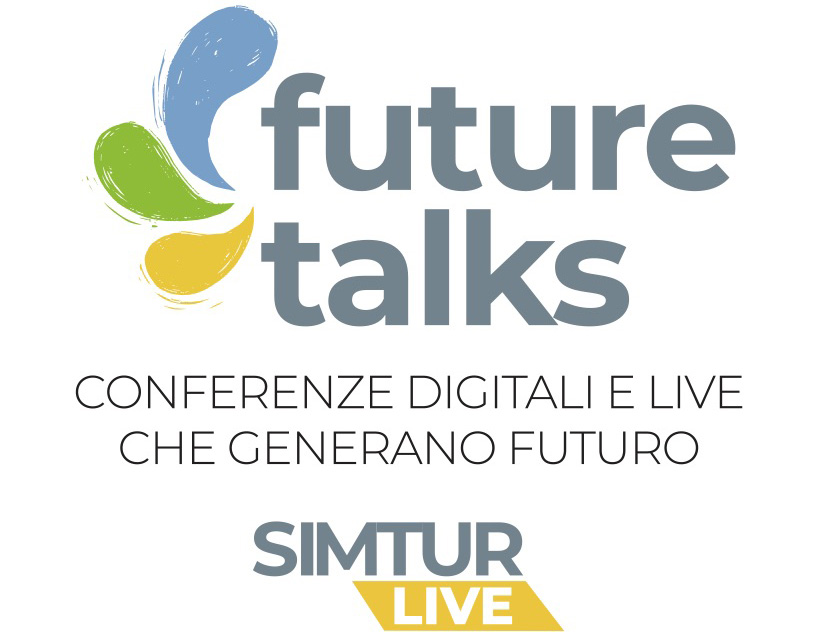 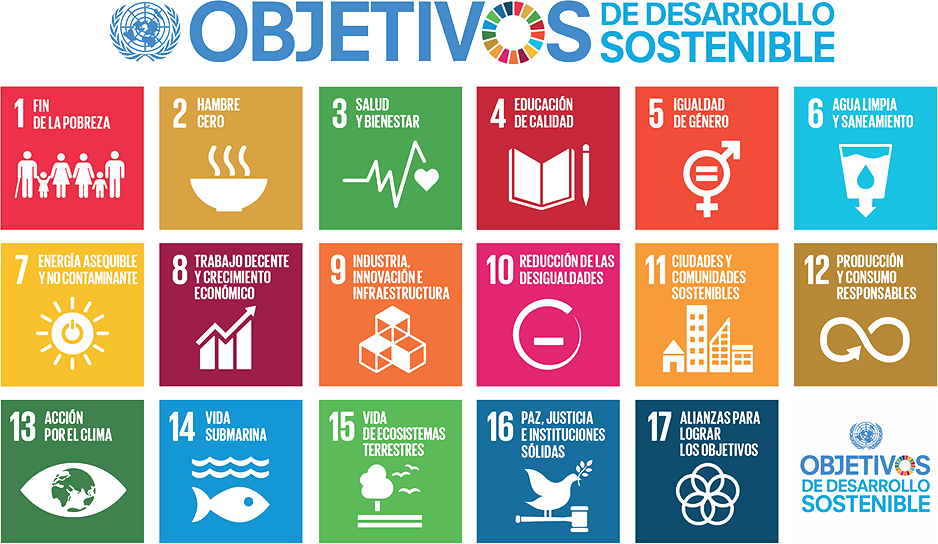